VTV.vn – Snap Inc., the group that owns the Snapchat app, has had a very successful initial public offering, bringing its owner to a billionaire.

With this impressive growth, Snap Inc. is valued at about 33 billion USD, this figure is much higher than the 25 billion USD that the corporation hoped before the IPO. 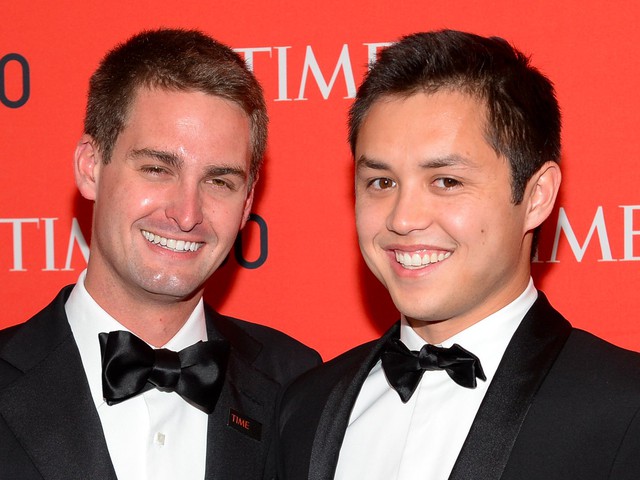 According to many experts, the successful launch of Snap Inc. It is said to be resonated from the recent sharp increase in the US stock market and peaked yesterday (2/3), the Dow Jones industrial index rose to more than 21,000 points. highest ever.

The successful IPO turned Snapchat’s two co-founders Evan Spiegel 26 and 28-year-old Robert Murphy into billionaires overnight. It is estimated that Evan Spiegel’s assets are based on a market value of about $ 4.5 billion, while that of Robert Murphy is $ 3.9 billion. In addition, after the IPO, a series of funds and other individuals investing in Snapchat previously also collected huge amounts such as Lightspeed Venture Partners, Timothy Sehn, Michael Lynton … 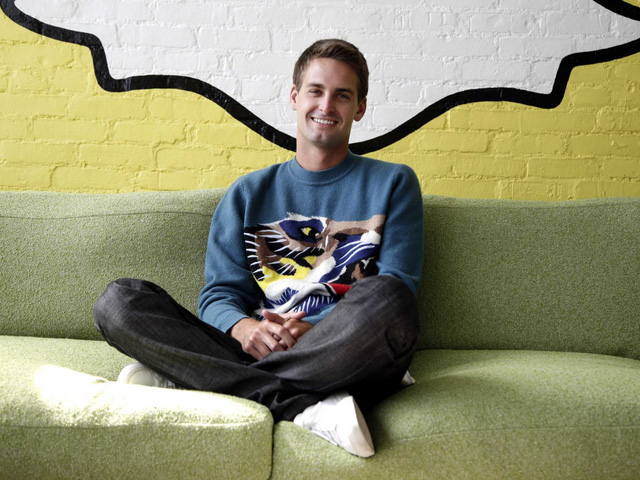 The value of Evan Spiegel is estimated at 4.5 billion USD after the IPO

However, some economists also expressed concern about the unexpected success of Snap Inc .. According to analyst Brian Wieser from Pivotal Research, Snap Inc. is being overvalued compared to its actual size. Also according to Mr. Brian Wieser, the price of 10 USD / share is consistent with the potential of Snap Inc ..

Since its launch in 2011, Snapchat has gone from being an adult messaging app to the world’s most popular self-destructing messaging platform and becoming one of Facebook and Twitter’s formidable rivals. 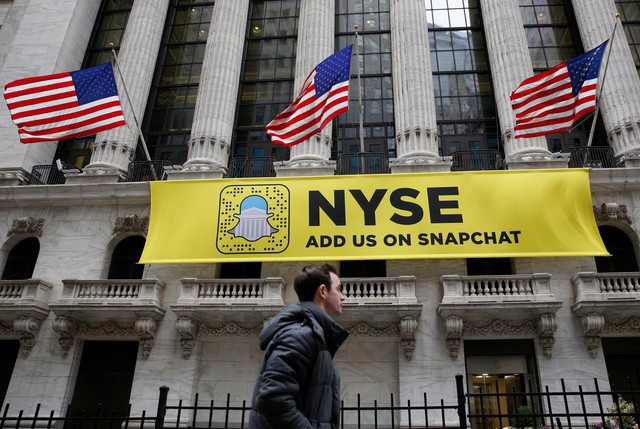 This decline is attributed to competitive pressure as well as application performance issues from developing too many new updates to their applications. 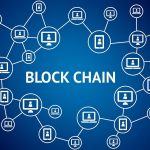 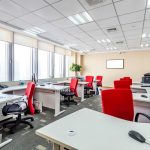 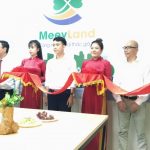 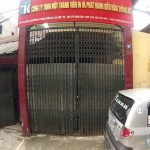 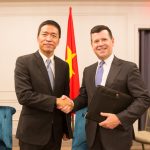 VTV.vn - VNG - Start-up Vietnam is expected to list shares on NASDAQ - the largest stock exchange in the United States and the 2nd largest in the world. VNG's plan was actualized by signing an agreement to promote the IPO process between VNG and NASDAQ this morning (May 30… 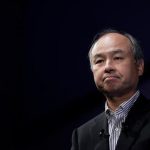